This looks like a fabulous retreat, similar to Sewing Summit but much closer.
Posted by Laura at 8:25 PM No comments:

A Day of Sewing for the Babies 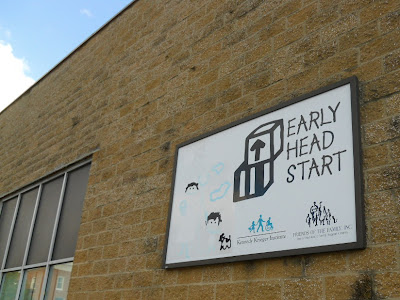 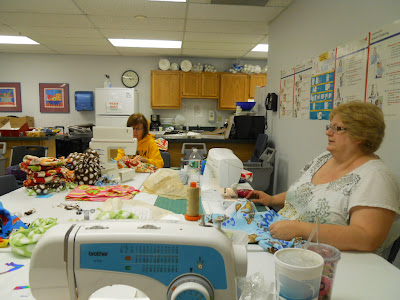 We had a good time hanging out with friends and learning how to make some new things!  Heather, Amy, Gayne, the center's director and I brought machines and worked away on Hats, Fleece Sleep Sacks, and Cloth Books.  See the pile of hats growing over there by Heather :) 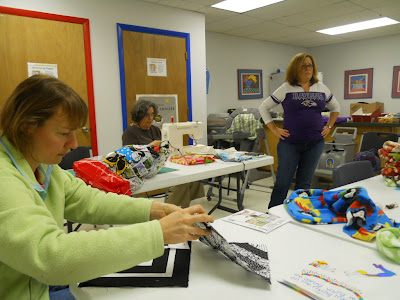 Other members stopped by during the day to drop things off and pitch in a bit.  Daniella dropped off a bag of hats she made at home, and Nancy, Deb, and Kimberly helped with some cutting and fringing. 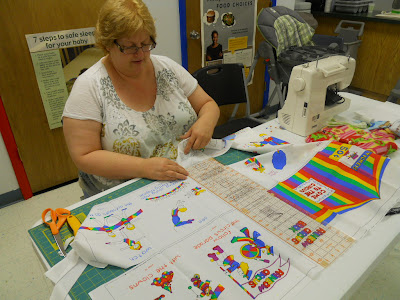 We had quite a little assembly line going for a while... 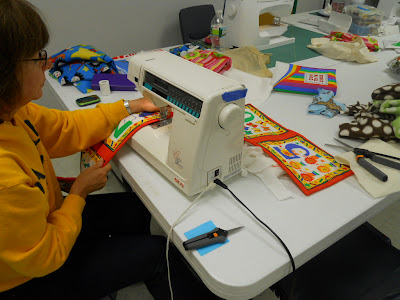 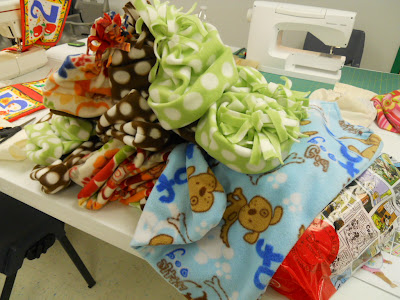 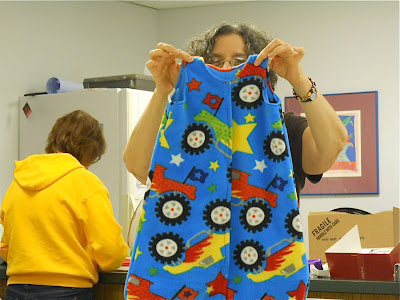 Gayne sewed her first sleep sack after not sewing anything in years :) 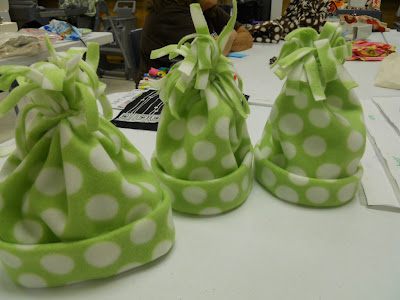 Heather showed a few of us how to make these hats that were so easy and quick to whip up (These are some that I made ~ aren't they adorable!).  You can click Here for a tutorial on Heather's blog on how to make them. 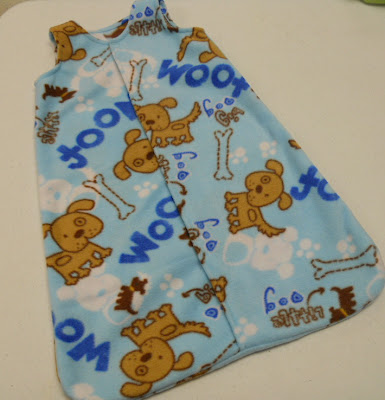 Amy specialized in making these cute and cuddly sleep sacks for the babies to wear at nap time :) 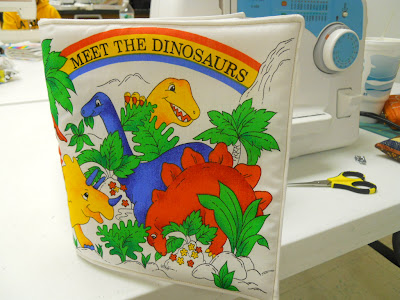 ...And of course the cloth books from our box of donated book panels.  Some members took panels home to make more up and bring in later. 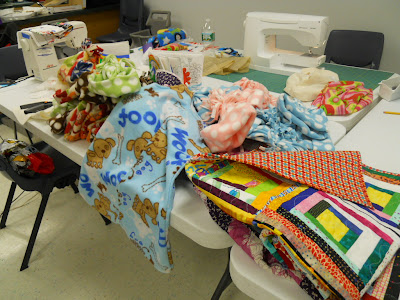 ...and the pile continued to grow...there were even a few quilts in the mix donated by Heather. 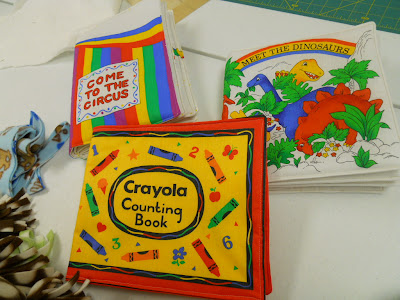 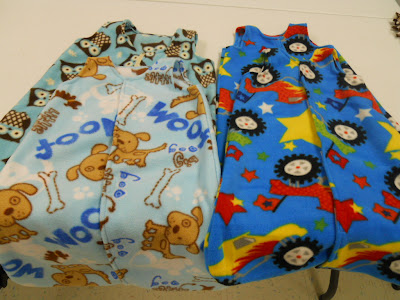 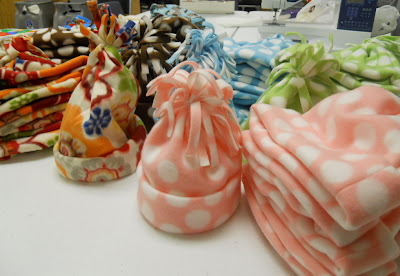 We're making enough hats so each child can go home with one, and for a few extras to be left at the center for when the hats get forgotten at home on a cold day. 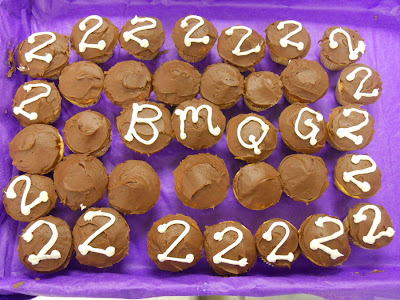 ...And did I mention that goodies were involved!  Gayne generously provided us with lunch, and others brought goodies to eat, including these cupcakes ~ Thanks Daniella! It was a great way to spend the day and celebrate Baltimore Modern Quilt Guild's Second Birthday!

Click: The Kennedy Krieger Institute SE Early Head Start Program for information on the center and to contact Gayne, the director on how to make donations.